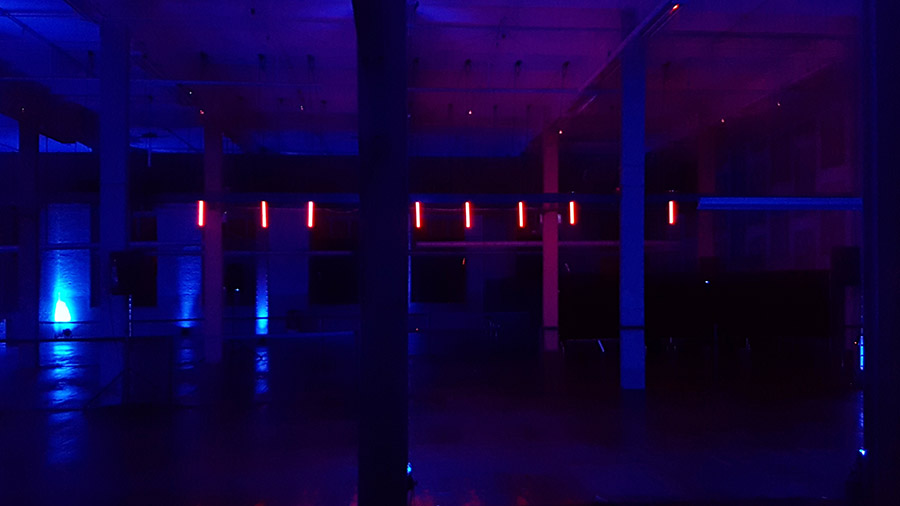 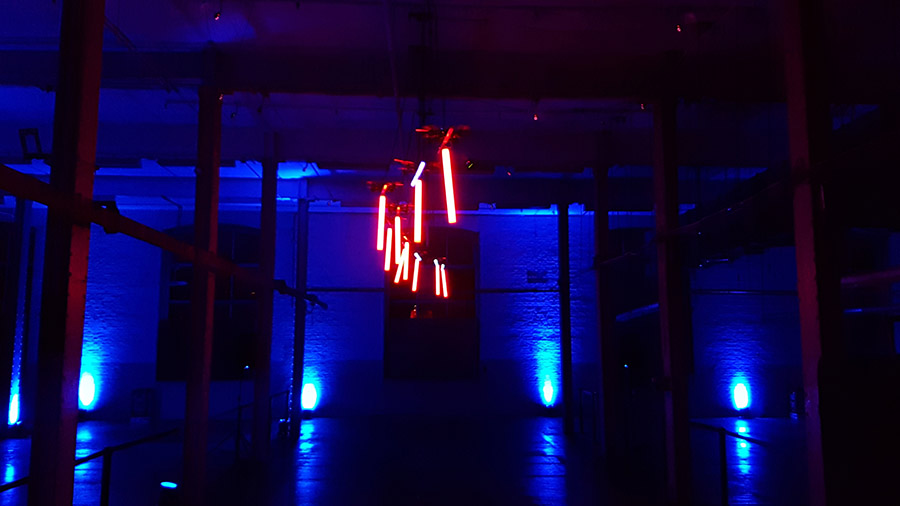 The drones, controlled by a motion capture system, generated a gigantic geometry suspended in the air by using their own movements, connections and illumination. Their choreography would also evolve based on their relation with the spectators. A Lidar sensor detected the visitors position within the installation, which let us control their mutual interactions, creating a game of dynamic synergies, auditive reactions and lightning flows.

My Role in this project was: Creative Direction and Art Direction 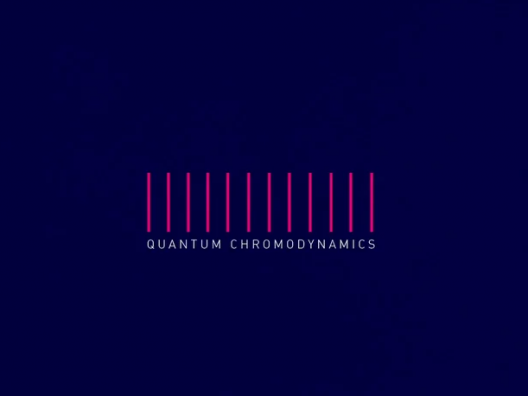 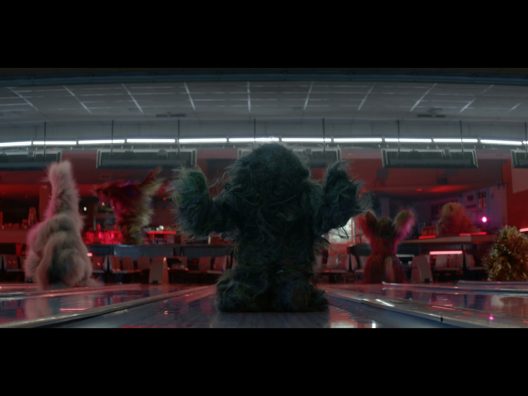 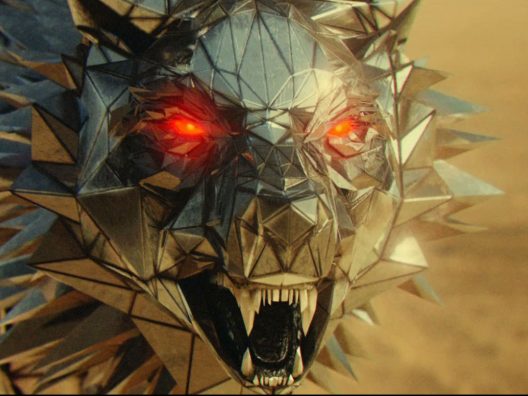 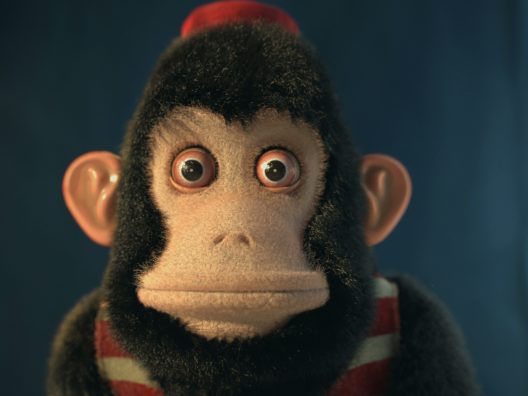